According to Trulia.com and Zillow.com, the year 2014 is going to be taking a different spin in Real Estate than this last year in 2013.

Zillow’s Prediction for the Housing Market in 2014

“A lot has changed in real estate in 2013. Home values have skyrocketed in many markets, mortgage rates have risen from their bottom and most recently, negative equity fell at the fastest pace ever.” – Zillow 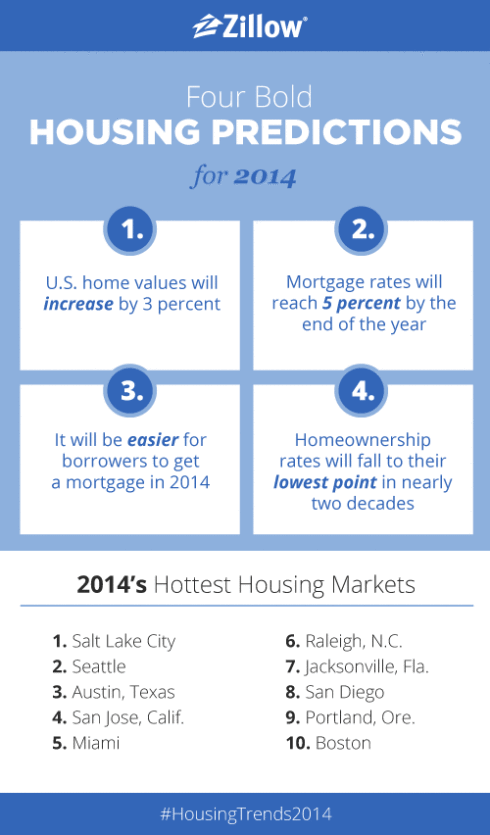 Trulia’s Prediction for the Housing Market in 2014

Make 2014 YOUR Year in the Housing Market

Let me help you make 2014 YOUR Year in the Housing Market. Whether you are a first time Home Buyer, a Repeat Home Buyer or an Investor, I am here to help! Please feel free to contact me at any time. 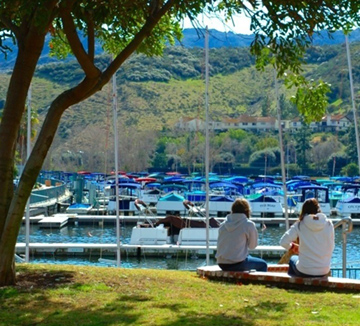 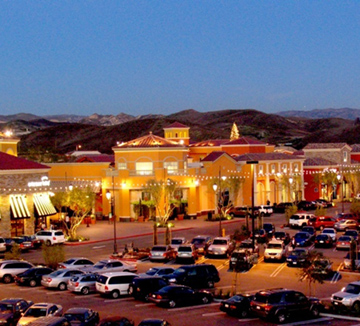 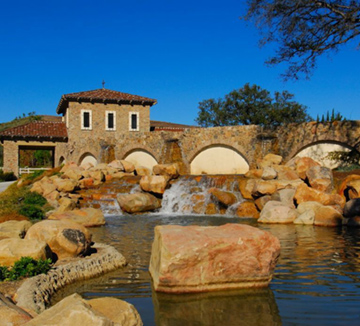